The NEXT WAVE INSTITUTE

The Next Wave Institute provides experiential, transformational training to educate the current and next generations how to survive and thrive through technological disruption. 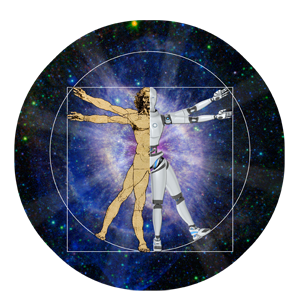 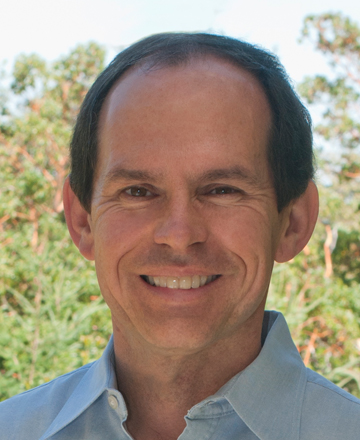 Peter Scott has a Master's degree in Computer Science from Cambridge University and has worked on computers for NASA's Jet Propulsion Laboratory since 1983. His 2017 book, "Crisis of Control" explores our precarious future relationship with artificial intelligence. 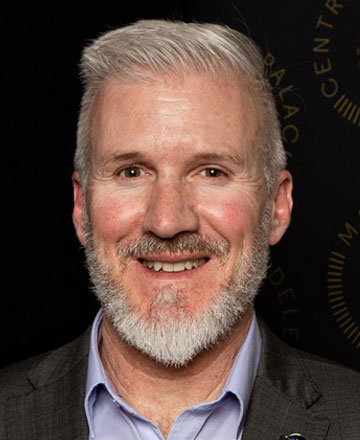 Pierre Dussault Eng is a Professional Certified Coach (PCC) and Leadership/Management Consultant. He brings his unique life and work experiences to help Entrepreneurs, Engineers and Managers, be more effective and engaged, and navigate through major transitions in their lives and work. 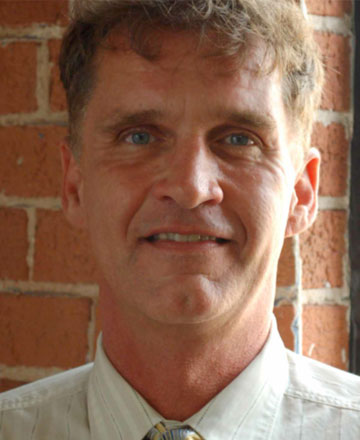 Dr. Matthew C. Bronson, PhD is Lead Consultant and Subject Matter Expert for SPOL, LLC, an integrated platform for strategic planning, accreditation, assessment, and budgeting. He has served as Director of Assessment at Dominican University of California and the California Institute of Integral Studies and Academic Director at the O’Reilly School of Technology.

Principal at Edvaluators and Lecturer at UC Davis 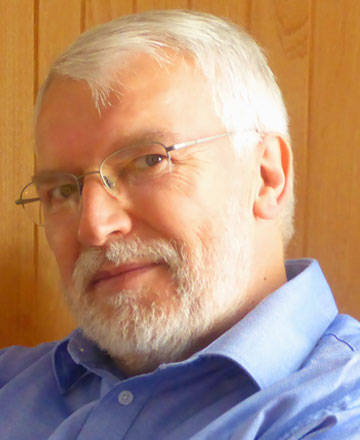 Christian Martin lives in Germany, near Stuttgart, where he freelances as a "Learning Coach". He is also an international resource for coaches who need to converse in French or German. 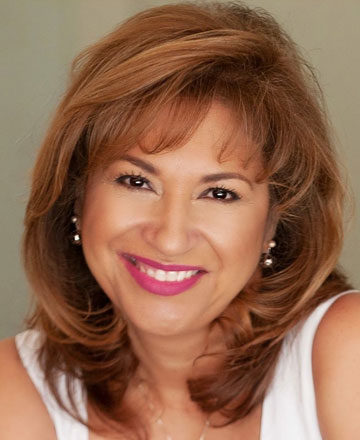 Dr. Betty Uribe, actively serves on several advisory boards and boards of directors in the US and abroad, across different sectors including business, education, the arts, culture and social responsibility. She is the author of the highly acclaimed book, "The Secret to Top-Level Performance in Business & Life". 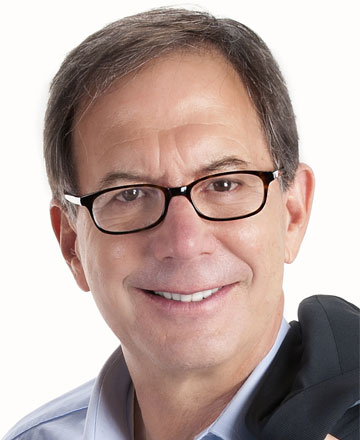 Dr. Mark Goulston is a psychiatrist and consultant to major organizations. His book, Just Listen, ranked #1 in six Amazon/Kindle categories, has been translated into 14 languages, reached #1 in Munich and Shanghai, and became the basis of a 2010 PBS special. The Consumers Research Council three times named him one of America's Top Psychiatrists, including in 2011.